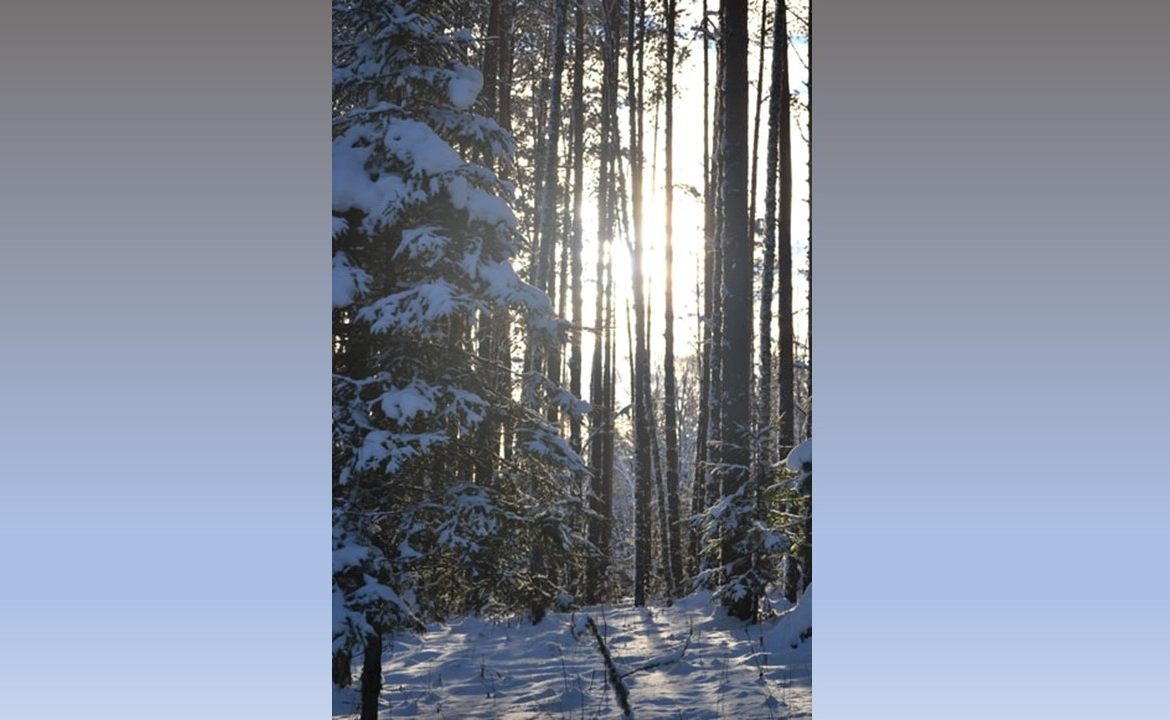 Episode 4 – Siberia and the Seeds of Jewish Outreach

Eliezer Schindler was drafted into the Austrian army during World War I. As a prisoner of war in Russia, Schindler wandered in the forest finally settling in Siberia. There he lived alongside a group of Subbotniks – a community of non-Jews living devoutly as Jews. Eliezer Schindler becomes their teacher and cantor. He is deeply moved by the Subbotniks’ faith and passion for living a life of Torah.

These seeds of outreach to non-Jews living Jewish lives were formative in Eliezer’s life. Eliezer transmitted the values of openness and embracing non-Jews who bind themselves to Judaism to his son, Alexander. Two decades after his Eliezer’s death, Rabbi Alexander Schindler became known as the visionary behind Reform Jewish Outreach marked by a transformative 1978 speech to the Union of American Hebrew Congregation’s Board of Trustees.