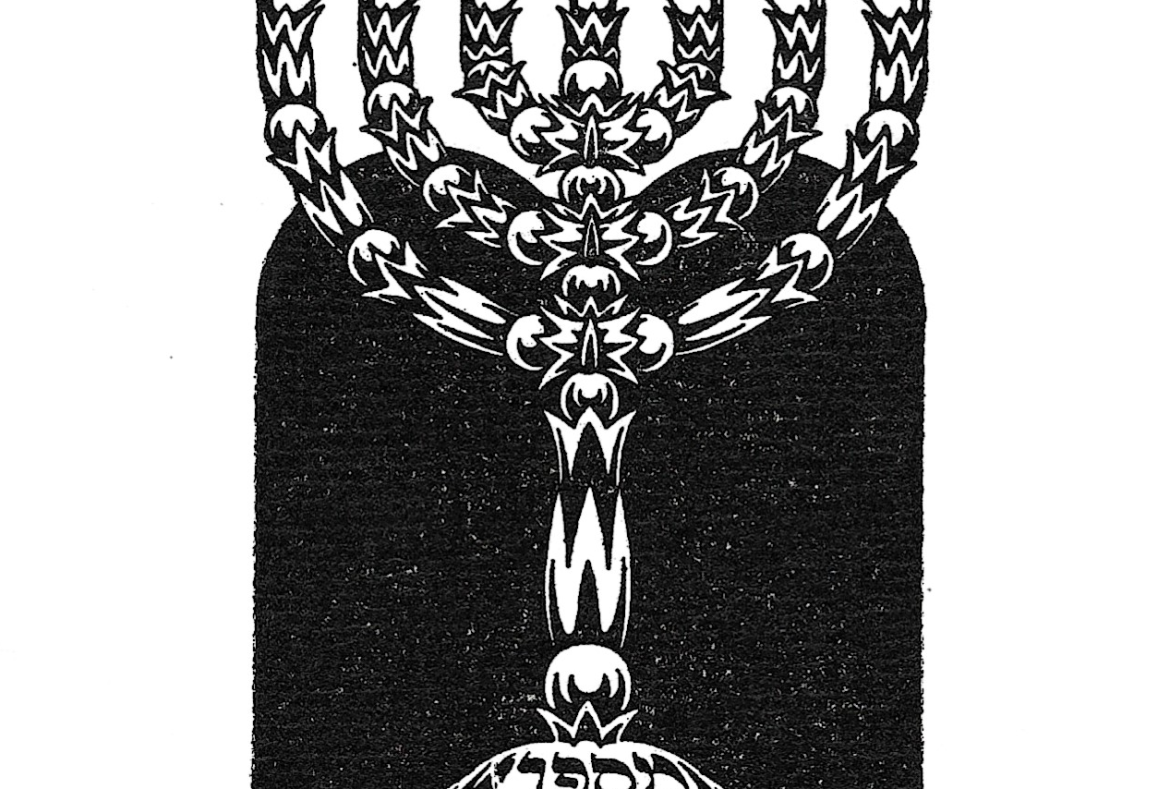 Nathan Birnbaum, a renowned Austrian writer, journalist and Jewish thinker coined the term “Zionism.” While Birnbaum was one of the original Zionist thinkers, he moved on to embrace other philosophies that no longer placed Israel at the center of Jewish peoplehood. Birnbaum was known to have three phases of his thinking: the Zionist Phase (1883-1900), Jewish Cultural Autonomy (Yiddish) Phase (1900-1914), and the Religious Phase 1914-1937.

The Nathan Birnbaum Archive holds 700 letters from Eliezer Schindler to Birnbaum and hundreds of letters in return. Their bonds and beliefs were strong – especially when it came to the Oylim movement that Birnbaum founded. The group called Oylim (Ascenders) under the umbrella of Agudas Yisrael, was envisioned to be a movement that would transofrm the Jewish people.

The Oylim movement focused on three elements: Daas, Rachamim, and Tiferes. Daas, service of Hashem; rachmanus, care for others; as well as tiferes, an outward dignity appropriate for G-d’s servants. were all fundamentals that guided their lives and work. The above book plate that belonged to Eliezer captures these three elements. Eliezer’s son, Rabbi Alexander Schindler, and granddaughter, Judy have these same bookplates in the sacred books of their libraries.