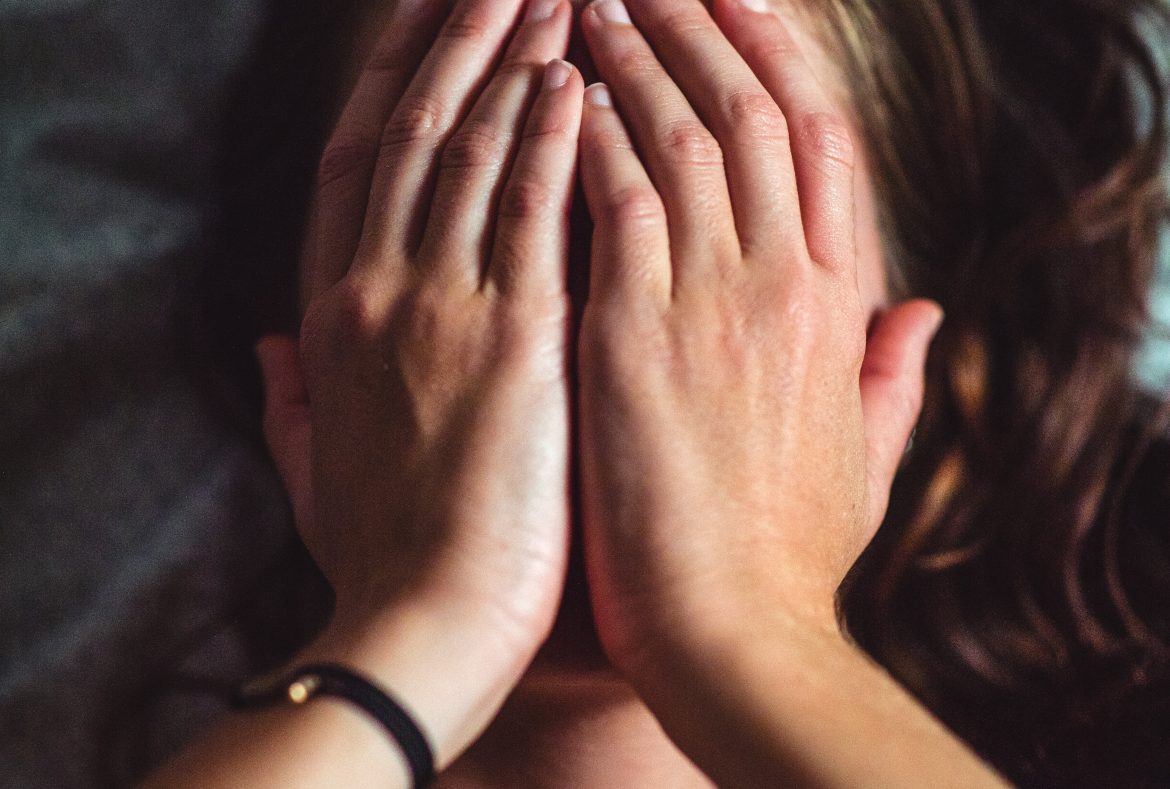 120 minutes and 120 years: guilt, wisdom and clearing our conscience

Have you ever hit send on an email and then wished you could take it back?

Did you know there’s an Outlook feature that lets you recall an email for up to 120 minutes after you send it? In Gmail the option to retract an email is available for only 30 seconds. That’s probably too quick for our conscience to catch up with our impulsivity.

Now with an estimated 205 billion emails sent every single day, the likelihood is fairly high that lots of people regret what they sent and do not know about the option or have time or technical ability to take back their mistake. Many, I am sure, are either left with momentary or perhaps longer lasting guilt.

True story. I recently heard of an employee who accidentally attached a document containing all the employees’ compensation to an email. The company was able to swing into action, get into the server, and retrieve the email before it caused too much damage.

Many more embarrassing examples have made it into blogs. The drunken emails sent to professors. Accidentally hitting “reply all” with a snarky or flirtatious email that was meant for just one close colleague.  The autocorrect that created profanities. The anger.

Outlook gives us 120 minutes to try and get our words back. For the Jewish community, these Days of Awe (bookended by the Jewish New Year and Yom Kippur, our Day of Atonement) give us ten days to reflect on our words spoken in folly in the year gone by.

Regret. We’ve all had it. We’ve all felt it. And on this Shabbat Shuvah (this Sabbath of Return), we are meant to work on absolving ourselves of it.

Judaism has a wealth of wisdom on dealing with guilt. One could say we’ve cornered the market on guilt. That’s probably why we have so many Jewish jokes centered on Jewish guilt: “How many Jewish Mothers does it take to change a lightbulb?” An old joke asks and provides the answer: “Oh, don’t worry about me I’ll just sit here in the dark. It’s not like I need light to sit here all alone by myself.”

Judaism has a wealth of wisdom on dealing with guilt. The concept of guilt goes back to the first generation of humanity. After eating of the tree of knowledge of good and evil, God called to Adam asking, “Where are you?”

And Adam answered, “I heard you in the garden, and I was afraid because I was naked; so I hid.”

Our wrongdoings leave us naked and feeling exposed.

The concept of guilt goes back to the second generation of humanity. God called to Cain after he had murdered his brother asking, “Where is your brother Abel?”  And Cain responded, “I do not know. Am I my brother’s keeper?”

“What have you done?” God replied, “Listen! Your brother’s blood cries out to me from the ground.”

We are our siblings’ keepers and our words and actions that cause harm continue to have impact long after we say them, send them, or do them.

For those of us who can’t clear our email, Judaism has a wealth of wisdom on clearing our conscience and absolving us of our guilt.

In ancient times we had two Yom Kippur rituals that guided that guilt cleansing process. First, we had sacrifices. When we messed up, we’d bring guilt offerings to the ancient tabernacle.  The altar absorbed our sins and then on Yom Kippur, the Priests cleansed the entire mishkan of its sins through purification offerings. “Ritual detergent” as scholar Marc Zvi Brettler put it.

Second, we had the ritual of the scapegoat. After sacrificing a first goat to clear us, our leaders, and the sanctuary of guilt, the High Priest would come out of the sanctuary, lay his hands upon the head of a second live goat and confess over it all the Israelites’ sins, putting them on the head of the goat and sending it off into the wilderness through a designated man.  The goat would carry all the community sins to an inaccessible region and be set free in the wilderness.

Today we absolve our guilt through our prayers of repentance and through a three-step process of teshuvah (repentance) defined by Maimonides. Step 1. Regret. Step 2. Confession. Step 3. Not repeating the same sin.

Judaism’s focus on guilt rather than shame has it right. Researcher, professor and popular speaker Brené Brown distinguishes between the two. Guilt is doing something wrong and shame is being wrong. Guilt is focused on behavior that can be fixed. Shame is focused on a person’s essence.

When we become too self-focused, we are meant to admit to ourselves, “We acted in a selfish manner” and not “We are selfish.” When we fall short on a project or test, we are meant to say, “I failed in that task or project” and learn from it rather than saying “I am a failure.”

Shame paralyzes us. Guilt guides us to be better – acting as a positive motivator of change.

Judaism and this day acknowledge that our wrongs are our behaviors and not who we are. Our souls are good. Our actions can be better. The Days of Awe guide us along a better path.

In stark contrast to the Outlook feature that offers us 120 minutes to take back our wrongly written words, this week’s Torah portion, Vayeilech, reflects on Moses’ 120 years of developing wisdom.

In this very brief parashah, Moses stands at the end of his 120 years of life and knows he is going to die. He charges the next generation to move forward with strength and courage. Moses knows we will stray and Moses knows that we will find our way back.

Theologians posit that the number 120 represents Divine waiting time. In Noah’s day, God gave humanity 120 years to get it right before flooding the earth. In Deuteronomy, after 120 years, Moses’ wisdom, leadership and life come to an end.

Perhaps 120 should be our waiting time too. We should pause 120 seconds before responding to serious matters. We should wait 120 minutes before sending serious emails. We should work towards 120 years of life, growing in wisdom with each passing year — pausing before acting. As Pirkei Avot, a ancient Jewish compilation of sage sayings, instructs, “Silence is a fence around wisdom.”