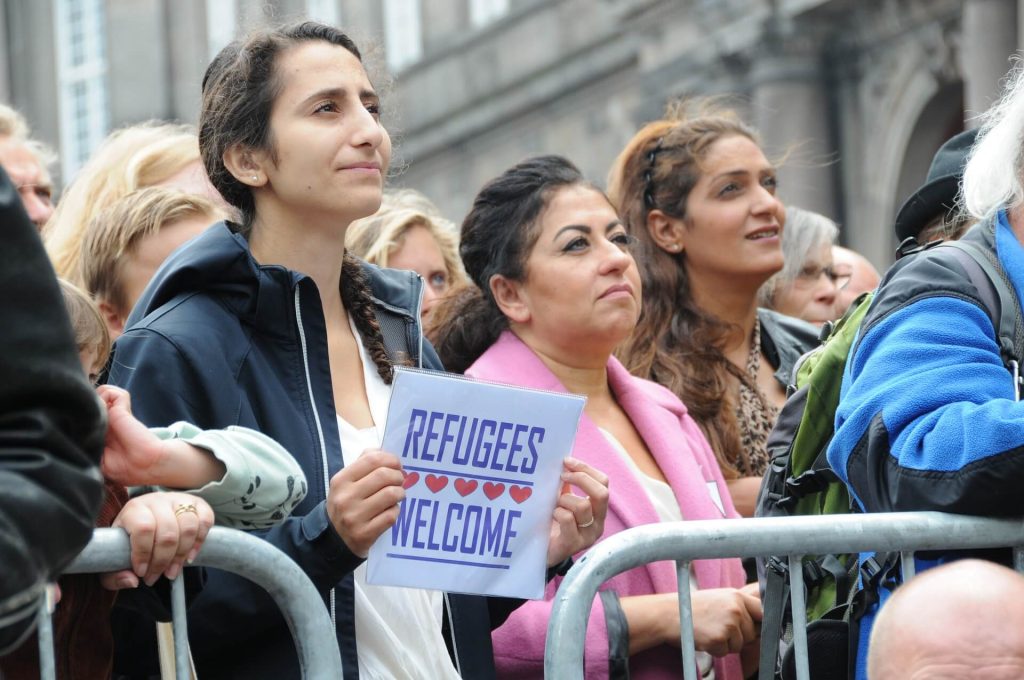 … forced to flee their homes due to persecution.

….promised that they should not be returned to a country where they faced serious threats to their life or freedom.

… granted rights by the UN Refugee Convention — among them the right to work, to housing, to education, to freedom of religion, and access to the courts.

… once welcomed in acknowledgement of their humanity and a reflection of our own. The focus of the world’s compassion and global responsibility sought to address their suffering.

… started businesses, enriched communities, and became citizens.  They continue to strengthen the social fabric of the communities where they live by giving back so much more than what was given to them.

On this global refugee day:
No Comments Write a comment