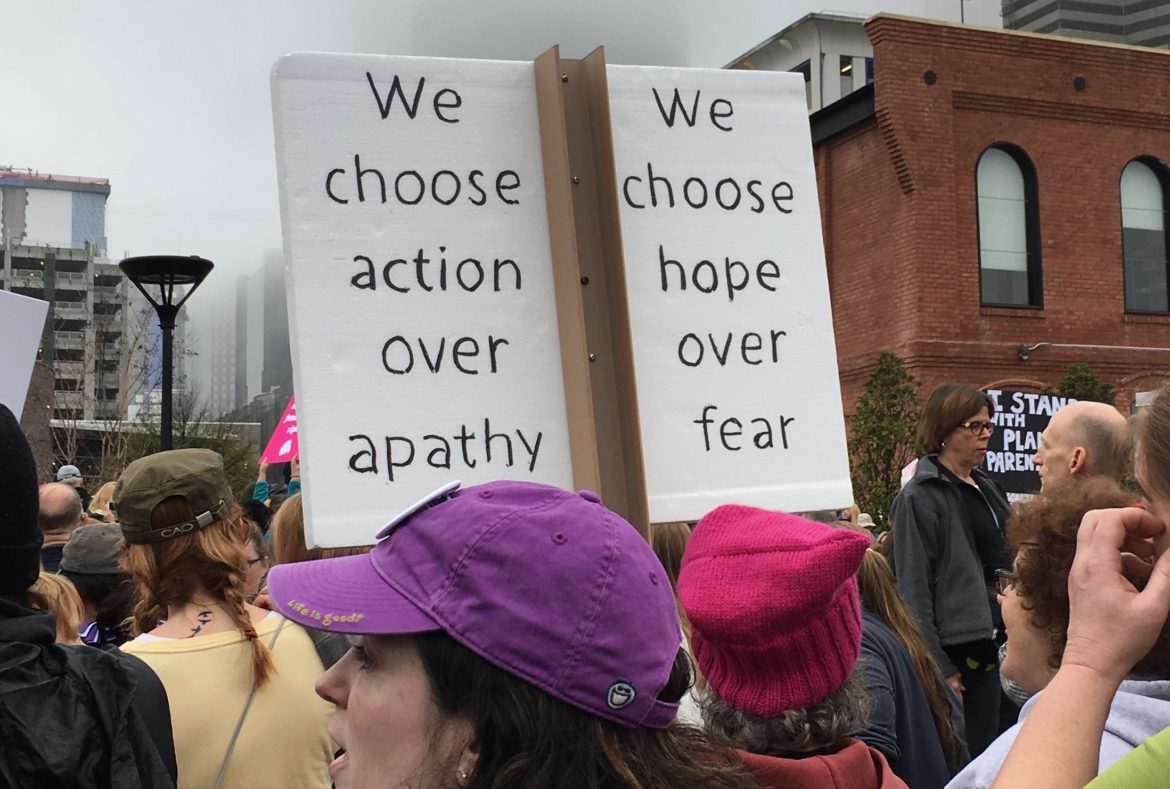 We can support – or shatter – young immigrants’ dreams

Reprinted from the Charlotte Observer, August 2, 2017. Rabbi Schindler serves as Contributing Editor, the Observer editorial board.

As educators we work to nurture our students’ dreams even as some state and federal leaders threaten to shatter them.

Five years ago, President Obama created DACA (Deferred Action for Childhood Arrivals) to enable young people brought to this country as children to come out of the shadows – obtain a driver’s license, secure a job, attend college, earn a graduate degree. That newfound security was transformative for their lives and for their contributions to America.

My colleagues at universities across our city share stories of DACA successes. Our undocumented Charlotte grads are enrolled in law school, in MBA, MPA, and PhD programs. They are working at international companies, at banks, at museums, in government positions and beyond. Yet the anti-immigrant rhetoric and real threats posed to their status this past academic year shook our DACA students to their core. Students wept in my office as they foresaw their educational and professional opportunities disappearing and feared deportation.

Last fall, 639 college and university presidents stood up for their students by signing a letter organized by Pomona College calling on our nation’s leaders to uphold and expand DACA. Labeling such action a “moral imperative” and “national necessity,” they urged business, civic, religious and non-profit leaders to join them in supporting these promising youth. I was proud that the names of the presidents of Davidson, Queens, and UNC Charlotte were among the signatures.

Despite this broad-based support, the state Attorney General in each of 10 states is calling on President Trump to either phase out DACA or face a lawsuit challenging the legality of such protection by presidential executive order.

This act would add economic value to America. Dreamers would earn their legal status by completing high school, remaining law abiding, learning English, and either serving in the military, attending college or being gainfully employed for three years. In doing so, they would contribute much-needed tax revenues, defend our country, and with college degrees, contribute essential skills to the economy.

Politically, this act is popular. About 78 percent of Americans and 73 percent of those who voted for Trump support allowing these young people to stay permanently in the US.

Morally, this act enables undocumented youth to be treated justly and to be safe. These young people are not law-breakers. To punish them for crimes they did not commit is unfair.

Sen. Graham challenged the president and his party: “To President Trump, you’re going to have to make a decision. The campaign is over. To the Republican Party, who are we? What do we believe? The moment of reckoning is coming. When they write the history of these times, I’m going to be with these kids.”

Graham will be standing with the 788,000 current DACA beneficiaries and the million other youth eligible to pursue this path to legal status. The bill’s passage would bring these deserving youth security and opportunity. Still, for our students it would be a bittersweet victory as many of their family members could still be subject to deportation. The Graham-Durbin bill is not ideal, but it is an important first step.

Our DACA youth have dreams for the difference they can make as Americans – the only country most of them can remember. We can support them or we can shatter them. For our future and theirs, let us finally work together.