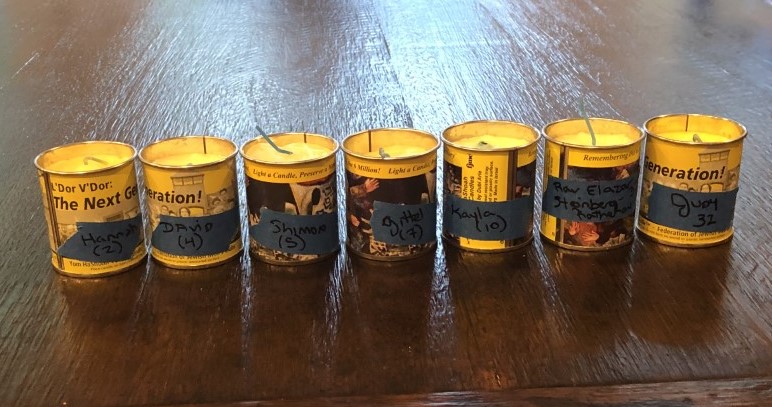 We have been told to expand our language. November 9-10, 1938, was called Kristallnacht – a night of broken glass. Today scholars call it the November 1938 Pogroms.

It was more than a night. It was more than shattered glass. It was a mandated massacre upon the Jewish people – named, blamed and scapegoated. An historical experience sadly not new. Businesses lost, lives lost, a world that was lost.

Humanity evolves. So why do we devolve?

Last week, a White Supremacist bomb plot aimed at a Pueblo, Colorado synagogue was thwarted. Last month, a near massacre of a Halle, Germany, synagogue deep in their Yom Kippur penitential prayers was thwarted.

Over the last year, attacks were completed. Bullets pierced Pittsburgh and Poway and our sense of security.

Jews are not alone… Like in the Nazi era, so many others are victims today. Difference is targeted – religious, ethnic, immigration status, economic status, skin color, sexual orientation, gender identification, there is no end.

One hundred years ago (November 11th, 1819), a first Veteran’s Day was proclaimed and celebrated. Armistice Day – a day of reflection and gratitude. “The War to End All Wars” had ended. A peace day – celebrating soldiers who took up arms to destroy arms.

Take the journey this weekend… From Kristallnacht to Veteran’s Day; from oppression to liberation; from indifference in the face of violence to expressing a passion for peace.

Love a stranger. Thank a soldier. Cast light in a dark place. Increase the peace, wherever you are.