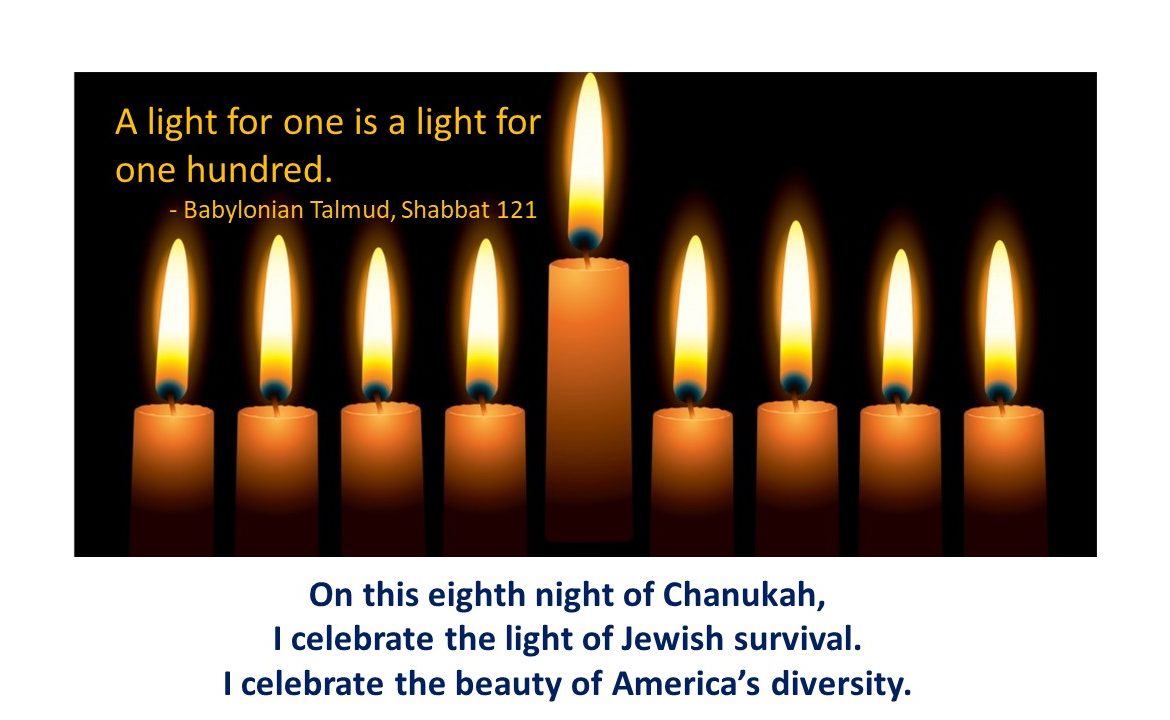 We pray “never again” in response to the violent escalation of antisemitism or any hate and yet it is happening again and again.

In the summer of 2018, I began my studies for a doctoral program at the Hebrew Union College.  In a course for my major in American Jewish history, we explored the freedoms granted and safety secured in this country. The equality we attained in our 360+ years on America soil was unlike any other time we had historically known since our sovereignty in our ancient land thousands of years ago.  Then on October 27, 2018, with the Pittsburgh synagogue shooting, the solid ground on which we stood became frighteningly unsteady. During the lecture the following week, my professor and adviser, Dr. Gary Zola, questioned whether we had entered a new chapter in American Jewish history.  Sadly, we had. The Pittsburgh Tree of Life Synagogue shooting was followed by shootings at Jewish institutions in Poway and in Jersey City. Last night, there was a stabbing wounding five people at a Chanukah party in a rabbi’s private home in New York.

Hardly any state is immune. Swastikas in our schools and antisemitic statements in our halls are so shockingly and regrettably a regular occurrence. We have security at our JCCs and synagogue doors. Do we now have to worry about Jewish celebrations in our homes, Jewish stars and symbols around our necks, yarmulkas on our heads? Do I have to worry about having the title rabbi as part of my name?

Here’s what we can and must do:

Do not become complacent.

Call out dangerous rhetoric aimed at anyone – whenever and wherever and from whomever you hear it.

Do not allow hate aimed at any one minority to create wedges between us. Be allies and work with allies across lines of difference to address our country’s climate and our global climate of increased hate.

Share your difference with pride. Do not allow those who hate to win.

If you are Jewish, tonight (December 29, 2019) light your candles proudly in your window in celebration of the eighth night of Chanukah .

If you are not Jewish, share the above image, or any image of a menorah filled with nine candles burning brightly, on your page in celebration of Jewish survival and in appreciation of America’s diversity.