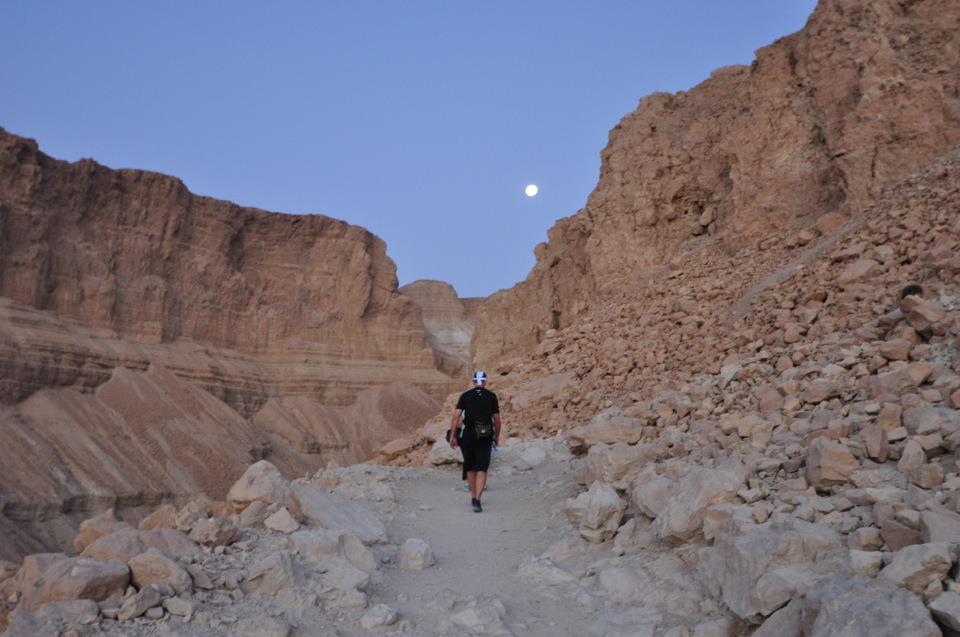 My Sabbath Prayers on the Anniversary of the Six-Day War

Fifty years ago today, Israel found itself fighting one of its most significant battles (second to its War of Independence). In the midst of increasing threats to its existence from adversaries on three of its four borders, and in light of increasing evidence of an imminent attack, Israel launched a preemptive strike and six days later that war that would transform its landscape and future. As an outcome of the war, the Old City and the Temple Mount, the Golan Heights, Bethlehem, and Hebron are a part of so many of our modern memories.

In 1981, my love affair with Israel began when I lived there for the first time. As Israel prepared to return the Sinai to Egypt in exchange for peace, all Israeli High School students (including my tenth grade class) would spend a week camping in that exquisite desert where the sand changed colors beneath our feet as we hiked; where the stars shined spectacularly at night; where I could find myself and build the deepest of friendships with my peers with whom I walked. I was still in Israel in the spring of 1982, when the Sinai was given back to Egypt. It was a painful moment endured for a higher purpose of peace.

Achieving peace requires sacrifice and compromise on all sides. If you care about Israelis and Israel, if you care about Palestinians and Palestine, and if you care about peace, you will not elevate one side while demonizing the other, but call on all partners to work with passion and compassion, with commitment and sincerity, and in good faith toward that goal.

On this Shabbat that marks the anniversary of one of the most transformative moments of Jewish history, we pray:

May the One who makes peace in the heavens above, inspire peace here on earth and instill within us the passion to pursue it. May Israeli children, Palestinian children and American children grow up in a world where brotherhood and sisterhood are not just prayed for but lived – within and beyond our holy land. May the heavenly Jerusalem of our dreams be the Jerusalem we know and see as it shines a light of wisdom and peace upon the world for all to enjoy.

The Statement of the Central Conference of Amreican Rabbis on the 50th anniversary of the Six-Day War captures my perspective well.

To understand and explore the realities leading up to the Six Day War, the War itself and the outcomes that challenge Israel daily, join us for a three week adult education course at Temple Beth El on Wednesday evenings from 7-8:30 in late July and early August. Register here for the course: “The June 1967 War: How it Changed Jewish, Israeli and Middle Eastern History.”