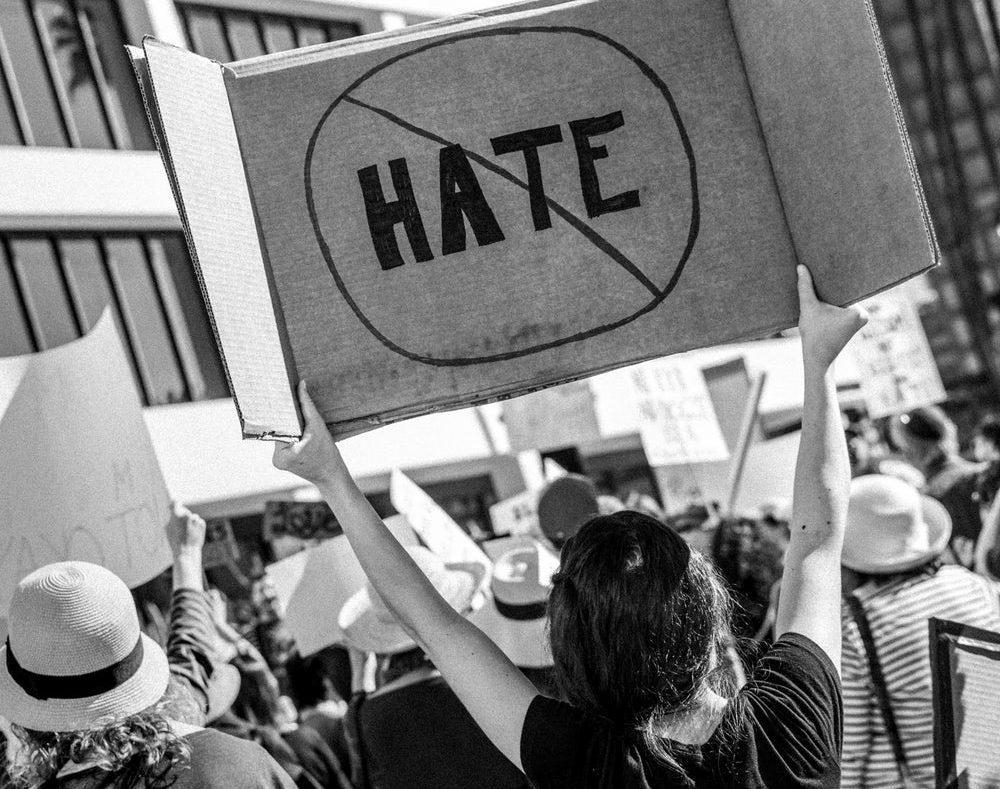 Texas synagogue horror sparks an all too familiar fear

This editorial was published in the Charlotte Observer on January 18, 2022. It was co-authored by Rabbi Judy Schindler and Rabbi Asher Knight.

As Jews, we have had a long history of experiencing our religious “otherness” as a source of fear. Yesterday’s daylong horror of four Jews being held hostage in their synagogue represented one more page in our nearly two thousand-year history of confronting antisemitism. As Jews we are frighteningly familiar with facing torment and terror when practicing our faith. We have experienced the anti-Judaism of the ancient Roman Empire, the antisemitism of the Medieval period, marked notably by the brutality of the Crusades and Spanish Inquisition, and the mass murder of the Holocaust.

We believed that our chapter in America would be different. George Washington made that commitment to the members of Rhode Island’s Touro Synagogue in an August 1790 letter promising, “to bigotry we will give no sanction, to persecution no assistance.”

Until the 2018 Tree of Life Synagogue massacre that killed eleven worshipers, the deadliest attack on Jews in U.S. history, America’s pledge of protection had largely provided comfort.  That Shabbat morning in Pittsburgh was a turning point when habitual realities of violent and virulent antisemitism began to rear their ugly head once again. Expressions of hatred of Jews were no longer concealed in private meetings but uttered on front pages of newspapers – tropes of conspiratorial control and hidden power. At January sixth’s insurrection, one seditionist wore a “Camp Auschwitz” shirt. Yesterday’s antisemitic attack came from a terrorist supporting his symbolic “sister,” Aafia Siddiqui, who has long voiced antisemitic views and is now imprisoned for attacking American soldiers in Afghanistan.

Many Jews are scared to go to their synagogues right now. The threats of antisemitism are ever present. This is not something that most churchgoers ever have to think about. Gathering for services or programs at our Charlotte synagogues and community center require security.  Our children have to walk past armed guards to be in Jewish spaces. They are facing religious hatred on their school buses, in their school hallways, and on their social media. In this academic year, hardly a week has gone by without an antisemitic incident in our regional schools requiring a team of Jewish leaders and trained educators to be brought in as first responders to hate.

America’s social fabric is fraying and when that unraveling happens minority groups get attacked. Jews are one such minority – approximately 7 million of the nearly 330 million Americans.

But yesterday revealed that we are not alone. Local police and the Federal Bureau of Investigation responded and worked tirelessly to rescue the Jewish hostages. Muslim communities condemned the act and people of all faiths joined together in prayer.  Our colleague and friend, Rabbi Charlie Cytron-Walker, shared his gratitude for the vigils and prayers, the law enforcement and first responders, the Jewish community and human community.

We believe that America and that this moment in Jewish history needs to be different. The forces challenging the pluralism on which our country was founded are growing. The promise for America to be a country giving no sanction to bigotry, no assistance to persecution is threatened. We need to educate ourselves and those around us to understand the tropes of antisemitism and dog whistles of racism and White Nationalism so that we do not remain apathetic, complacent, and complicit.  Together, we need to be vigilant and responsive in countering hate and extremism and battling antisemitism. Together, we can co-author pages of American and Jewish history that bring to fulfillment our hope and George Washington’s pluralistic promise.