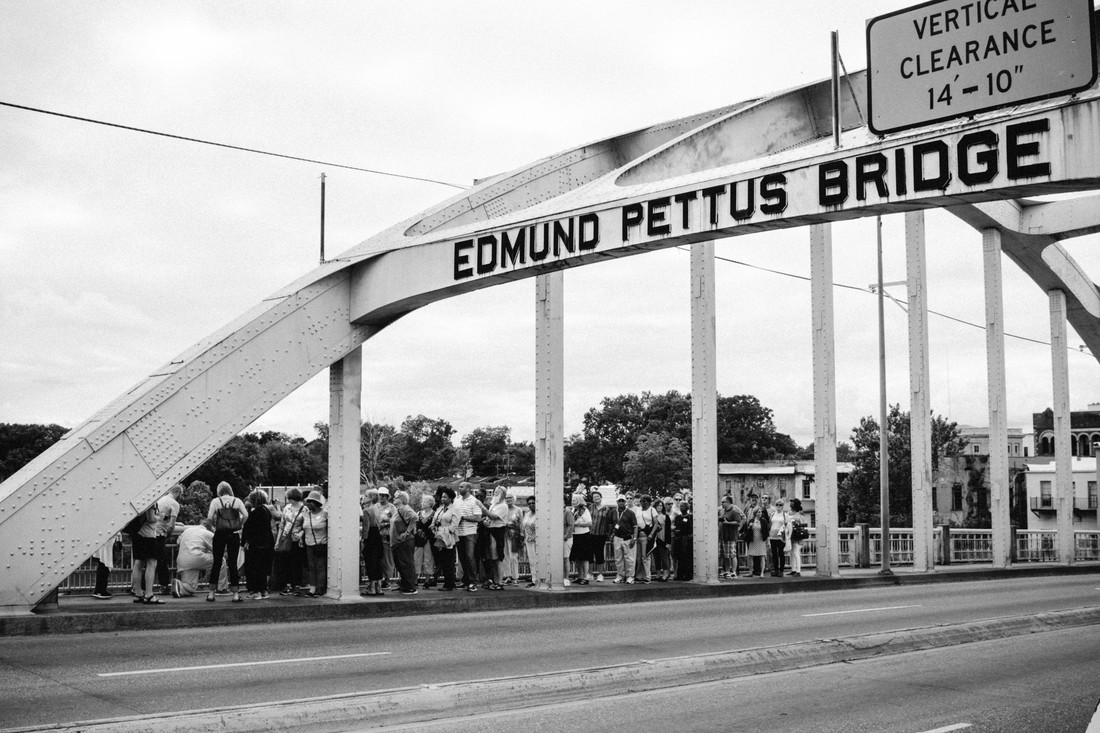 The Black-Jewish relationship of the 1960s had strength and created memories of which Jews today are proud.

• Fifty percent of the young people who volunteered from all parts of the United States in the summer of 1964 to register voters in Mississippi were Jews. Tragically, it was then, during Freedom Summer, that civil rights workers James Chaney, Andrew Goodman, and Michael Schwerner were abducted and murdered. Goodman and Schwerner were Jewish.

• The Civil Rights Act of 1964 and the Voting Rights Act 1965 were both drafted in the Conference Room of the Religious Action Center of Reform Judaism.

To add to that list of must-know historical moments in Jewish history is Rabbi Joachim Prinz’ powerful six and a half minute speech at the August 28, 1963 March on Washington. His words, like those spoken immediately afterwards by Reverend Dr. Martin Luther King, Jr., transcend time and place.

In recently sharing Rabbi Prinz’s speech with adult students, they shared the following:

Amy Lefkof, wrote, “How did I live this long without being exposed to these great words? Speakers often say, ‘I’m sorry I have to come right after the great speaker who just spoke before me.’  But in this case, Rabbi Prinz was injured by coming before Dr. Martin Luther King, Jr.   Prinz’s words were lost to history (or at least to many of us). Now we have the chance to resurrect his very important words.”

Emily Zimmern asked, “Why have we not shared this with our children and grandchildren?”

I invite you to take ten minutes and share this message with Jews you know. Click here to listen to Rabbi Joachim Prinz’s Speech at the August 28, 1963 March on Washington.

“When God created man, He created him as everybody’s neighbor. Neighbor is not a geographic term. It is a moral concept. It means our collective responsibility for the preservation of man’s dignity and integrity.” – Rabbi Joachim Prinz, 1963 March on Washington