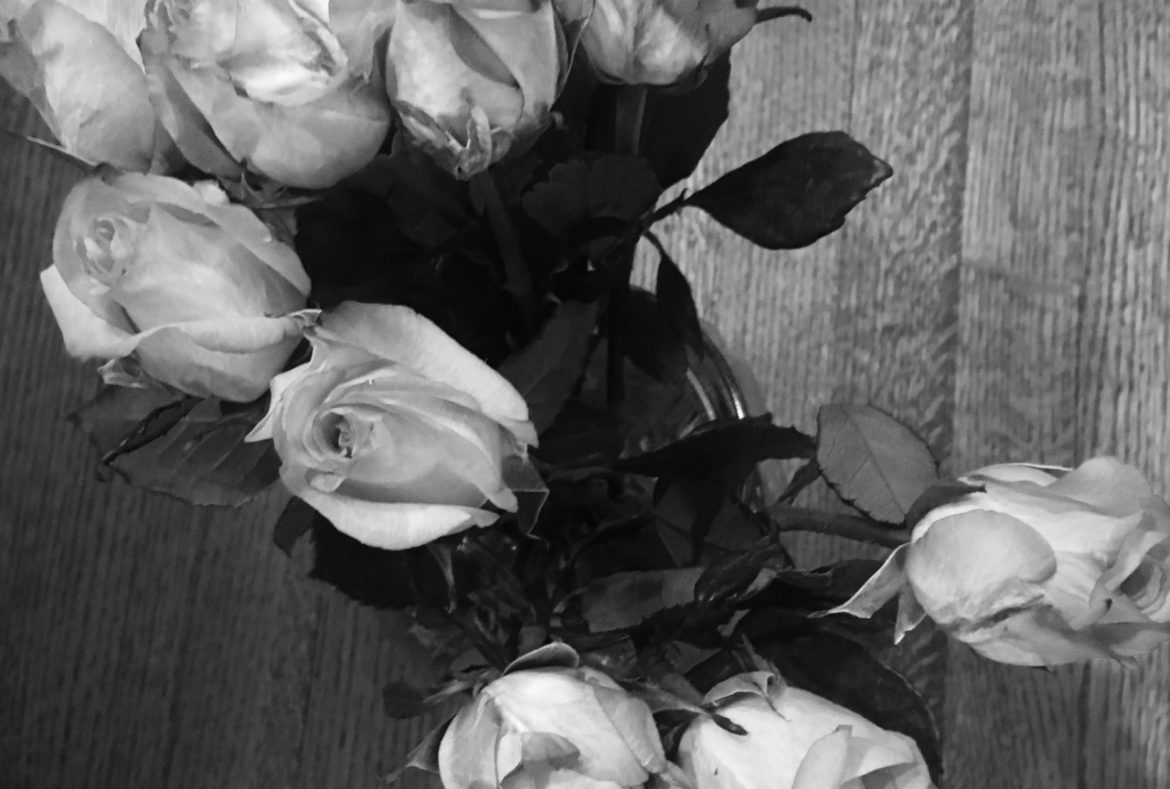 On Valentine’s Day and everyday, show you don’t love only when it’s easy

[From the Charlotte Observer, February 14, 2018. Rabbi Schindler is a Contributing Editor for the Observer Editorial Board.]

On Valentine’s Day we are called to share the love. I wonder whether our community truly understands what that means.

On one block we see people having romantic dinners, and on the next block we see individuals experiencing homelessness rolling suitcases filled with their world’s possessions. In one home, we have families tuned into Fox News praising our president and demonizing the media, and in the next home, we have families watching MSNBC, listening to a condemnation of all that the Trump administration does. In one moment, we hug our teens as they head out the door, and in the next moment, we read of the teen across town who has become a victim of gun violence or drug addiction.

It is hard to fully celebrate love when so many of our days are overshadowed by disregard, division and despair. It seems we love when it is easy and too often close our hearts when it becomes challenging.

We live in a religious city. I have heard that we have more churches per capita than almost any other city in the world. Yet one wonders where the love that is preached from the pulpits and that is uttered in the prayers from the pews is being shared.

Last week, nearly one thousand Christian Charlotteans gathered for an event called Movement Day to reflect on the ways in which the love taught in their churches can be lived in our world. This gathering was part of a global initiative occurring in 95 countries. It was a day of taking responsibility for racial divides, economic inequality, and inequities in education that leave so many so far behind. Participants asked themselves: How can we serve our cities? How can we be accountable to our communities? How can we support the marginalized and address issues that divide us?

Movement Day makes it clear that love requires moving and it can be expressed individually, congregationally, institutionally and collectively. Sacrificial acts of love are meant to be accomplished without thinking about the return on investment – although one could argue that the return is great. Offering random acts of loving kindness and paying it forward will reap rewards that might not show up in headlines or national studies but create goodwill that will spread. There are many gifts of love that cost nothing – a smile, a compliment, letting someone into traffic, to name a few.

At its origin, Valentine’s Day was about making sacrifices for love. A third-century Roman Emperor outlawed marriage because he needed soldiers for his military campaigns, and his citizens were choosing to be with their wives and children rather than fighting. A priest named Valentine defied the decree and continued to perform marriages. He was beheaded on February 14 and ultimately canonized as a saint.

Over the centuries, Valentine’s Day has evolved from choosing love over war to sending greetings in our elementary school classrooms and sharing romantic dinners. This year, let us expand that circle of love. Let us do small things for those we encounter daily and ask a larger question: “What random acts of love can our neighborhoods, businesses or houses of worship do?” Let us answer with our actions.