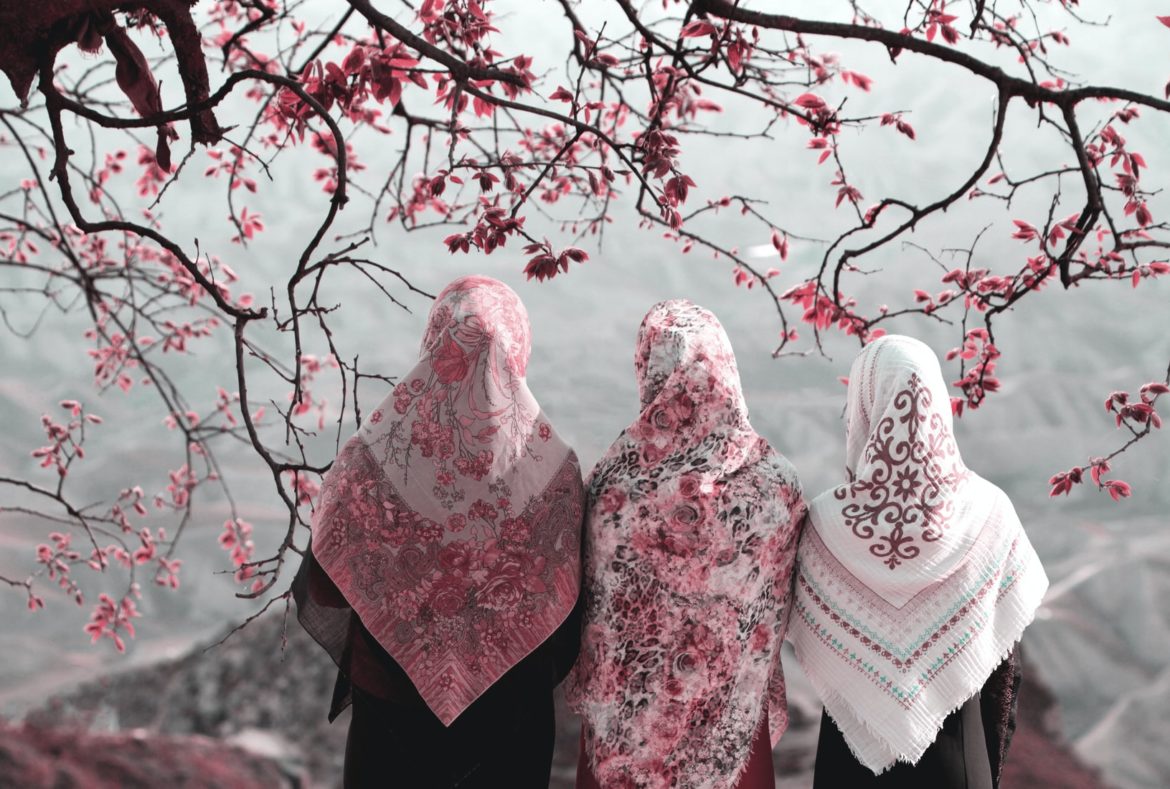 Wedges versus solidarity in Muslim-Jewish relations

Whether it’s the synagogue hostage situation in Colleyville, Texas or other acts of violence, such events tap into deep fears and threaten to drive yet another wedge between Muslim and Jewish Americans. While these events deserve our attention, as we grapple with the fear and seek ways to protect religious communities, they should not shape the narrative on Jewish-Muslim relations in America. The stories of interfaith engagement, genuine bridge-building, and value-based collaboration such as providing shelter for the homeless are just as worthy of sharing, even when they do not make front news headlines.

As Professors of Religion at Queens University of Charlotte, we will not allow one violent terrorist to sow hatred and division between our two communities, especially in the current climate of increasing antisemitism and Islamophobia. As leaders in our respective faiths, we find hope and solace in our interfaith relationships and celebrate the many commonalities shared by Judaism and Islam. As sisters, we stand in solidarity to educate about our often misunderstood religions and combat the bigotry and violence targeting our communities.

The immediate response of so many Muslim communities in the aftermath of the Colleyville hostage crisis was to stand in solidarity and support, condemning the actions even in the midst of the crisis. Hadia learned of the news from her former mosque in Virginia, the ADAMS Center, which sent out a prayer for the safety and release of the Colleyville congregants during the crisis. Muslim friends of Adina Cytron-Walker, the Rabbi’s wife, came to her home, with her favorite food in hand, to surround her and support her as they wept in each other’s arms. Adina Cytron-Walker had built deep interfaith friendships as vice president of programs for Fort Worth’s Multicultural Alliance, an organization committed to creating a pluralistic society through education, as had her husband, a longtime interfaith practitioner and leader.

Local and national interfaith healing services and conversations were held in the aftermath. A multicultural community at Queens University of Charlotte met to share fears, condolences and to affirm one another. A local Imam from the Muslim Community Center of Charlotte (MCC) offered a Friday sermon highlighting Prophet Mohammad’s teachings of religious tolerance in relation to Jews. One of Prophet Muhammad’s first actions upon building an autonomous Muslim society in Medina in 622 CE was to create an alliance between the Jewish and Muslim tribes, known as the historic Constitution of Medina. Such Muslim-Jewish alliances continued into the twentieth century, defying the common stereotype of Muslim-Jewish animosity. As Robert Satloff demonstrates in Among the Righteous, it was a Muslim imam in Paris who gave refuge to a hundred, or perhaps hundreds, of Jews fleeing the Holocaust.

More sustained educational initiatives countering antisemitism and Islamophobia are imperative to stem the rising tide of religiously based hate. Inside houses of worship and beyond, we must address prejudice that can be created through Scriptural misinterpretation, media bias, and medieval and modern antisemitic and anti-Muslim tropes. Dangerously wild conspiracies against Jews, coupled with Akram’s violent, criminal personality led to the events we witnessed on January 15, 2021. While it may be tempting for some to frame this event as another act of “Islamic extremism,” the reality is that Malik’s actions have nothing to do with Islam and violate the Quran’s teachings to honor the life of all people. The terrorist, Malik Faisal Akram, had a personal history revealing a violent, unethical criminal, not a devout Muslim who lived by Islam’s ethics.

Social media and click-bait headlines support the viral spread of Islamophobia and antisemitism. Rather than allow one violent criminal to frame and impact the narrative on Jewish-Muslim relations in America, we call upon others to seek diverse sources of information, build genuine relationships across faiths, and counter hate with education. Unless we do so, we fear the infection of religious bigotry may affect us all.