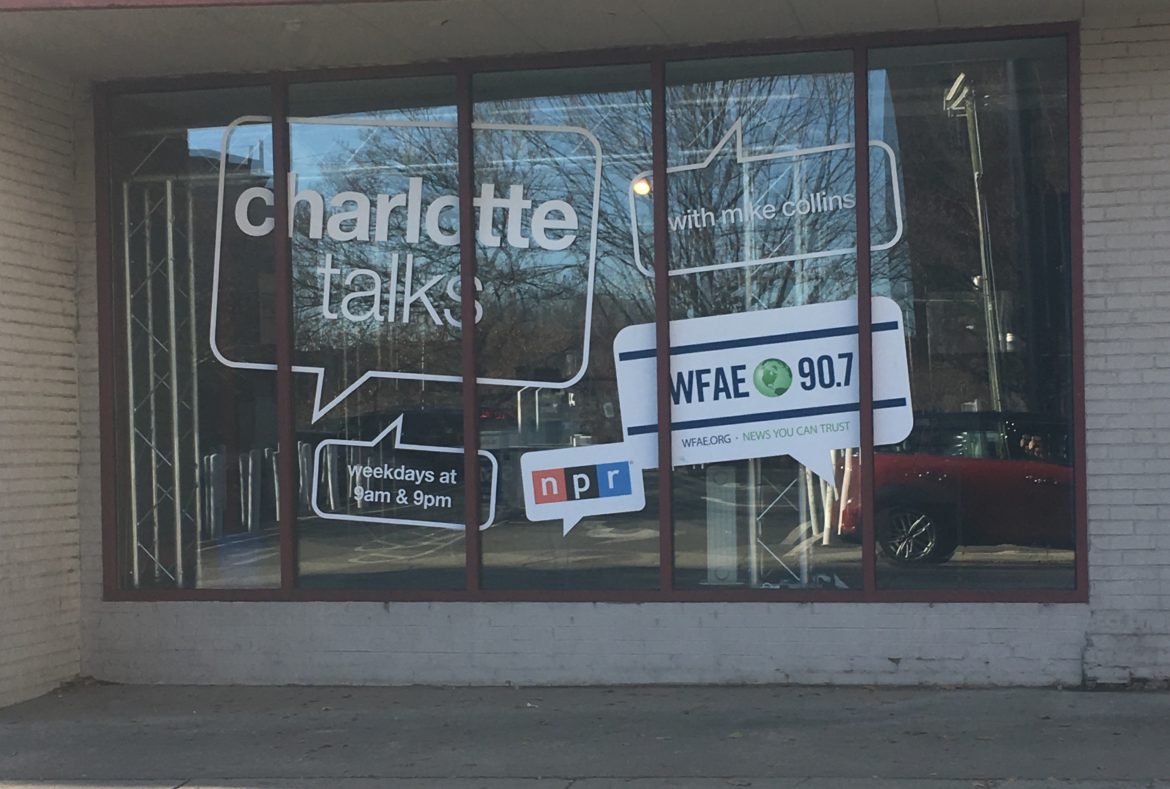 This past weekend saw the second women’s march in Charlotte with about 5,000 people filling the streets. That work was the work of organizers. This is difficult work, a fact sometimes overlooked even by those who advocate for change. Mike talks with those who are interested in making that political change happen.

Protests, community organizing, and marches were defining elements of 2017. This is spilling over into the new year. These events don’t just happen by themselves. It is the hard work of organizers, people behind-the-scenes planning and balancing the ambitions of those in the movement with the goal of lasting change that makes them happen.

How do you achieve the goal of making change while focusing on bringing people together? What makes a march evolve into a movement?

Jan Anderson, president and coordinator of the Charlotte Women’s March.

Judy Schindler, Director of the Stan Greenspon Center of Peace and Social Juistce at Queens University, and contributor to the Charlotte Observer