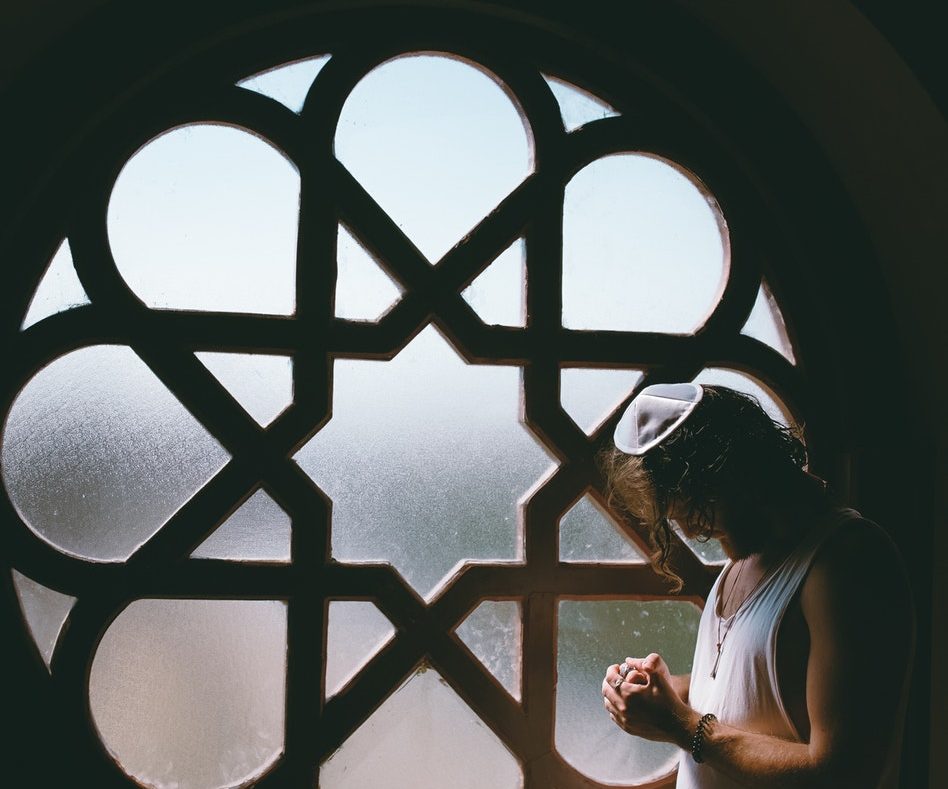 What Can I Say? Fostering Civic Engagement from the Pulpit

[This blog was posted on the Central Conference of American Rabbis’ RavBlog.]

The Talmud teaches, “With words world are created…”

As clergy, the High Holiday season fills us with awe and trembling because our words matter so deeply. Our words can inspire change. At this moment, we dig deep within our wellspring of creativity and strength to use our words effectively.

The prophet Jeremiah, foreseeing our impending exile, commanded us to be engaged with our Diaspora communities. “Seek the welfare of the city to which I have exiled you and pray to the Eternal in its behalf; for in its shalom you shall find shalom.” (Jeremiah 29:7).

As American Reform Jews, we embrace that opportunity. In Recharging Judaism, my co-author, Judy Seldin-Cohen and I interviewed congregational leaders across our country who were on successful civic engagement journeys. Divisiveness in addressing issues of justice was their greatest concern.

Some words of wisdom gleaned from our research can guide us during these final days of sermon preparation, answering the question: How can we address critical issues of our day from the pulpit without alienating a segment of our community?

Listen… What are your congregants saying to you? Hear and share their stories. You can’t argue with stories.

Hear… As the High Priest led the ritual of atonement for our people on Yom Kippur, he wore an ornate breastplate with four rows of three engraved gems representing the twelve tribes. Just as he kept a symbol of our people visually before him, we need to similarly keep the diversity of our congregants on our minds as we craft our words. Consider sharing a draft of your sermon with a congregant you respect but from whom you see things differently.

Respect… Emulate the House of Hillel by articulating opposing opinions. The Talmud records no fewer than 300 arguments between the Houses of Hillel and Shammai. In the vast majority of cases, Hillel’s logic prevailed because, according to the sages, “…they were agreeable and forbearing, showing restraint when affronted, and when they taught the halachah they would teach both their own statements and the statements of Beit Shammai. Moreover, when they formulated their teachings and cited a dispute, they prioritized the statements of Beit Shammai to their own statements, in deference to Beit Shammai.” (B. Talmud, Eiruvin 13b).

Educate… Our congregants want to hear how Jewish values speak to today’s issues. Our rabbinic expertise is grounded in principles not policies.

Balance… My father, Rabbi Alexander Schindler, of blessed memory, addressed a political issue on Rosh Hashanah and a spiritual message on Yom Kippur. Let us vary our themes and vary our modes of exploration within each sermon.

Create congregational structures of support… Ecclesiastes teaches that a threefold cord is not readily broken. “Two are better off than one, in that they have greater benefit from their earnings. For should they fall, one can raise the other… Also, if one attacks, two can stand up to the attacker.” The threefold cord that enables congregational civic engagement to succeed requires the efforts of clergy, capable lay leaders, and the congregants themselves.

As rabbis we should recognize, that is not just we who matter in this work but our congregants. Our sermons can only move people so far. We should nurture capable lay leaders to implement our words into action. We should look for those who have the five “P”S of leadership: passion for justice, proficiency in the area of focus, are great partners, have personality to draw others in, and who create pipelines of leadership.

As rabbis we should recognize that it is not just our words but our actions that matter. We should show up where our voices are needed to call attention to critical issues.

As rabbis, we should recognize that is not just our words to our congregants that have impact, but also our words spoken to our civic leaders. There is a famous letter from President George Washington to Touro Synagogue affirming our freedom and equality as a Jewish people. What is often not seen is the letter that preceded it. President Washington replies to Moses Seixas, the Touro Synagogue President (then called warden), using Seixas’s own words of gratitude for a “Government which to bigotry gives no sanction, to persecution no assistance.”

It can happen that when we speak to our civic leaders, they use our eloquent and visionary expressions as their own.

As Rabbis we should read the sermons of our predecessors, especially those who preached during the Civil Rights era. There are countless inspirational sermons but consider a couple of sentences from Rabbi William Silverman.

On March 16, 1958, the Nashville JCC Center was dynamited by a group called the Confederate Underground. Just days later, Rabbi Silverman of The Temple Congregation Ohabai Sholom, delivered a Shabbat sermon entitled, “We Will Not Yield.”

Let us follow the lead of our Reform founders who preached and practiced prophetic Judaism – the words of justice proclaimed by Isaiah, Amos, Moses and so many more. Let us hear Rabbi Silverman’s words: “Stick to the Bible, stick to the Talmud, stick to Judaism” and engage with the most critical issues of our day so that we may seek and expand our community’s shalom and our own.

[Photo above by Toa Heftiba.]