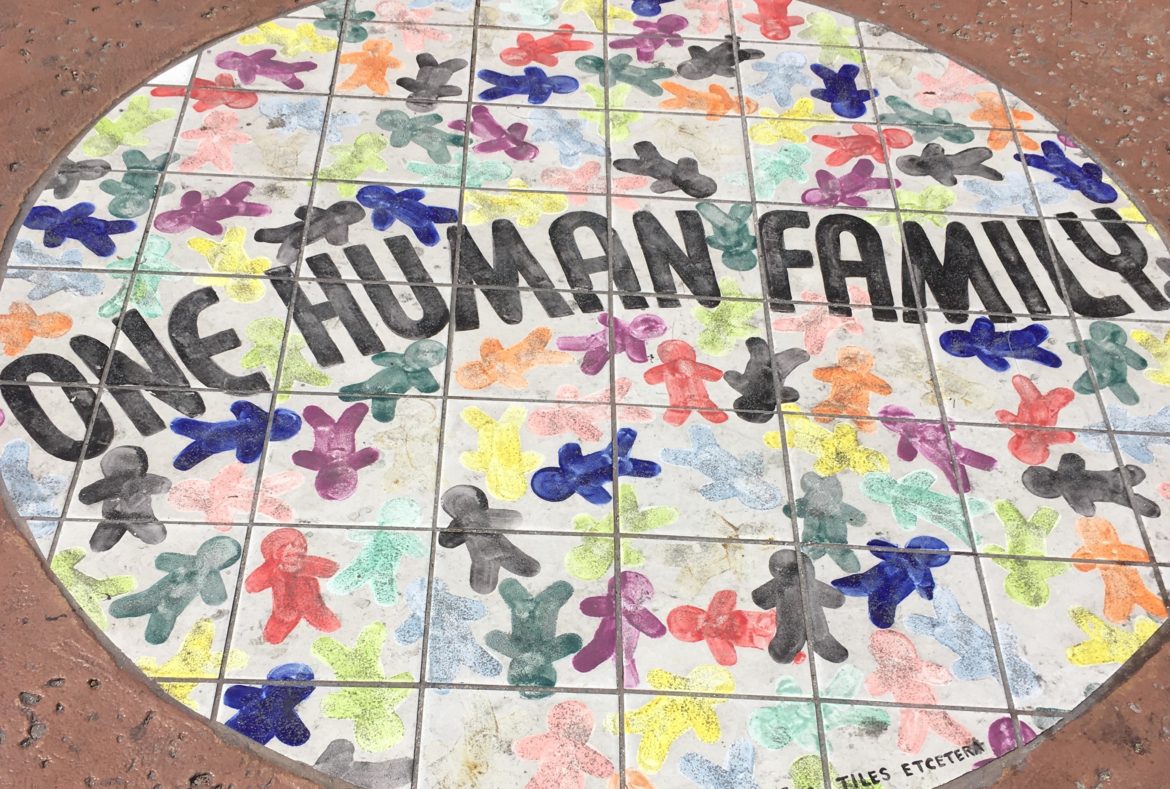 White Supremacy, Charlottesville, and Us

White supremacy is sometimes easy to identify.  Some who hold this ideology are aligned with groups we know well:  the Ku Klux Klan and neo-Nazis. Their presence is frightening. Intimidation is their way.

They proclaim their presence boldly whether once draped in sheets carrying torches and burning crosses in the Deep South; whether rolling through Eastern Europe in tanks under the Nazis’ tyrannical reign with genocide and the mass murder of a people on their minds; or holding victory parades on the northern borders of the Carolinas. They instill fear.

Some white nationalists speak blatantly of and incite violence while others garb their hate in the language of politics or religion or academia. Their targets are anyone who is not like them: those with darker skin, immigrants, Jews, Muslims, the LGBT community.

Race is a social construct created by man to oppress men, women, and children. There is no difference between one human being and the next.  Science shows that .01 percent of our genetic makeup is reflected in our external appearance.1

White supremacy is sometimes hard to identify. It is about racial hierarchies. It is a concept that has been taught and learned and has seeped into the structures of our society placing value on human beings based on skin color or country of origin or religious beliefs.

In the aftermath of Charlottesville, what can we do? We can hold vigils and pray for peace – showing with our bodies, minds, hearts, and souls that brokenness is where we are, healing is what we need, human equality is that for which we yearn.

What can we do? We can call out racist actions and words when we see and hear them and strongly denounce them when they are spoken by leadership. We should expect our country’s leaders to do the same. If not, our silence equals complicity.

We can begin to dismantle racism by questioning the ways in which our daily lives and the systems with which we interact have been built upon racial hierarchies which are oppressive to and devalue others.  We can see the mission of dismantling racism as the current-day civil rights battle we have to fight. It will require the same commitment as those who labored fifty years before us.

We have yet to see fulfilled the words upon which our nation was created… “We hold these truths to be self-evident: that all men [human beings] were created equal; that they are endowed by their Creator with certain unalienable rights; that among these are life, liberty, and the pursuit of happiness.”

Our American ideals enjoin us to do our part. Our democracy depends on it.