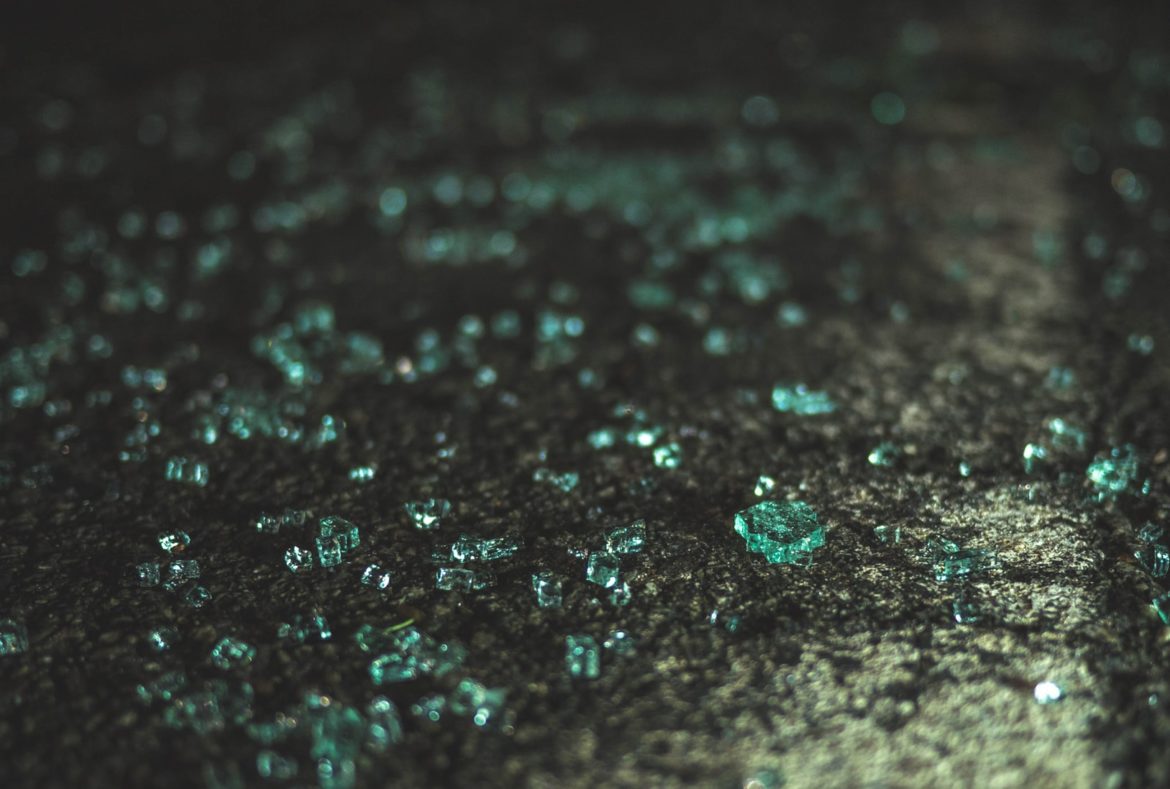 Yom Kippur is the most solemn day of the Jewish year. Even I, as a rabbi, addicted to her cell phone, set it aside to immerse myself in fasting and prayer interspersed with teaching and preaching.

Midday, I raced to visit a Holocaust survivor of Auschwitz and the death marches, Dr. Susan Cernyak-Spatz, 97, who lives less than a mile away from Temple. Susan sat in our pews for every High Holy Day and almost every Shabbat service during my 18 year tenure as Rabbi of our synagogue.

Susan always held me to the highest standards. My sermons had to be intellectually challenging and engaging. She is a woman who is as tough as nails, when required, and has the softest of hearts, when needed. I admire both. I wanted to hold her hand, pray with her, and hear her wisdom.

I would not tell Dr. Cernyak-Spatz what I knew in glancing at my phone for just one time in the midst of this, our holiest of holy times. A violent attack had been aimed against a synagogue in Halle, Germany. (I learned after the holiday that when those inside the synagogue saw on their security camera that a heavily armed perpetrator was coming their way, they barricaded the door from the inside and called and waited for the police.) The gunmen, unable to enter, attacked a nearby kebab restaurant killing two and wounding two.

I asked my 97 year old congregant and friend, for whom this might be the last High Holy Days, what words of wisdom she wanted me to share with those whom I was about to teach for an afternoon session on the topic of antisemitism. She said, “Never let go of being vigilant.”

As I returned to synagogue with only my tallit bag in hand, it had to be inspected by a police officer for weapons.“Really?!” I wanted to exclaim. “I am Rabbi Emerita of this synagogue.” But instead I was silent with resignation.

The city of Halle, located between Munich and Berlin, victimized and devastated by hate, almost witnessed a burning synagogue on our holiest of days. How frightfully reminiscent of the November 1938 Pogroms of Kristallnacht when hundreds of synagogues were set aflame.

Quite honestly, and perhaps shamefully, I could not think about the attack or inquire about the news that day. If I opened that wellspring of emotions, I would be too physically nauseated or overwhelmed with tears rendering me unable to lead.

On Yom Kippur, I did not listen to the news. Yet as I emerged from our most intense day of prayer, I learned of all the sickening acts of hate Yom Kippur 5780/2019 brought to us:

Halle, Germany – a devastating attack and a near massacre in a synagogue with 75 Jews inside in prayer

Golovanevsk, Ukraine – a Holocaust memorial commemorating the murder of some 900 Jews in that city was aggressively vandalized covered with swastikas

In Judaism, the Hebrew word for awe and fear are one and the same, but they are meant to be in relation to God and not to our fellow human beings. This Yom Kippur instilled fear of an antisemitism that never seems to release us from its irrational grip.

Germany today is different from Germany in the 1930’s. German Chancellor Angela Merkel attended a vigil at a Berlin synagogue and said, “We must oppose any form of anti-Semitism.”

I beg of you who are reading this to do the same. Please keep being shocked and horrified, outraged and saddened. For the days we stop feeling and acting in protest is the day evil wins.

“Never let go of being vigilant..” [against hate and against antisemitism], Susan Cernyk-Spatz said to me as I read to her some prayers about opening God’s gates and we sang together the Shema, affirming our faith in God.