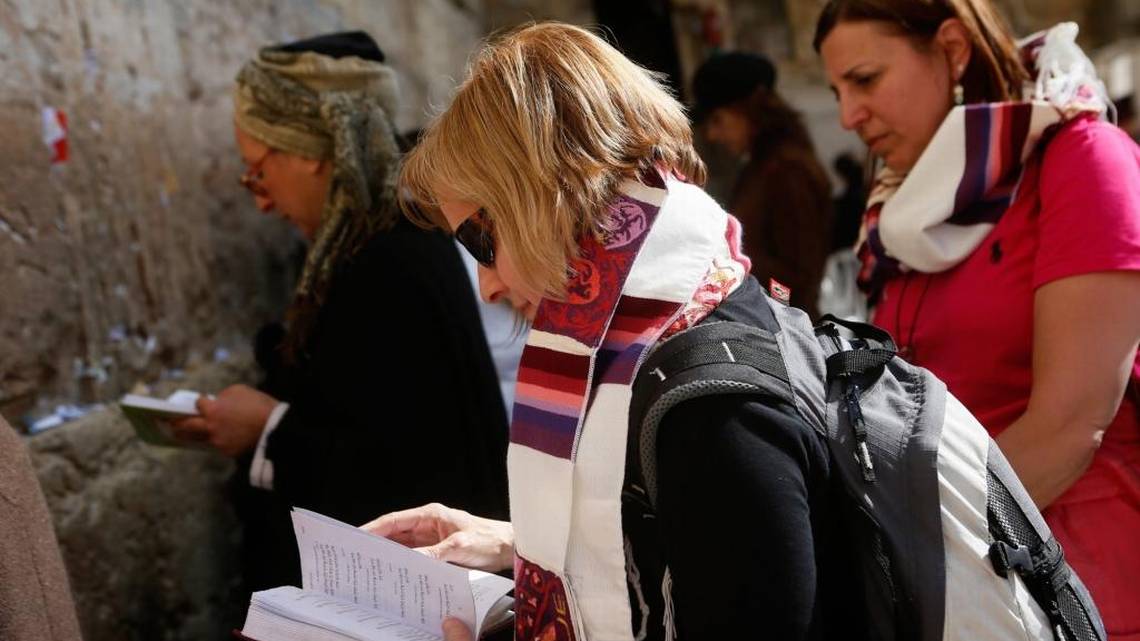 Zionism and social justice: can they co-exist?

[From the Charlotte Observer, November 23, 2017. Rabbi Schindler is a Contributing Editor for the Observer Editorial Board. Photo by Miriam Alster.]

I am a Rabbi. I am a social justice activist. I am a Zionist, meaning I support Israel as a sovereign Jewish and democratic state and affirm Israel’s right to security and self-determination. These driving forces of my life are not mutually exclusive. My passion is to animate the values of the Biblical prophets in both countries to which I hold fast – America and Israel.

What compels me to write this column today? In Jerusalem, there is a November 29th Street. It celebrates the day, 70 years ago, when the UN General Assembly approved two new sovereign states in Palestine: a Jewish State and an Arab State. The famous Partition Plan was rejected by the Palestinian Arabs and Arab States. Israel’s subsequent Declaration of Independence led to an attack by five neighboring countries and the start of Israel’s War of Independence (which the Palestinian community calls Nakba, meaning catastrophe). What ensued has been 70 years of conflict with too much strife to recount in one column.

We feel the ripples of the decades-long Palestinian-Israeli conflict today. First, there is discord within the respective Israeli and Palestinian communities. There are peace activists working tirelessly within both populations to build bridges of collaboration toward a two-state solution and conversely, there are others rigidly holding fast to a one-state solution without regard to the future of the other. Second, there is dissension among American Jews, many of whom are equally conflicted about the best path forward. And third, there is divisiveness in the social justice arena where American Jews standing up for justice are being alienated and rejected in acts of antisemitism and anti-Zionism, often becoming victims of injustice themselves.

On college campuses, Jewish students are finding themselves unwelcome and sometimes feeling unsafe in circles of progressive activists. The Black Lives Matter movement in its platform has singularly and falsely demonized Israel amongst the world’s nations. At the “Chicago Dyke March” last summer, three women were expelled for carrying a rainbow striped flag with a Jewish star on it.

Each of the examples above represents a decontextualized condemnation of Israel. The State of Israel was formed at a time when its neighbors were likewise gaining independence from their respective British and French Mandates. Syria, Lebanon, and Jordan became sovereign states in 1946. Israel and Palestine were meant to become sovereign states with the departure of British forces in May 1948. One-sided condemnations of Israel reflect a myopic focus failing to see a bigger picture that acknowledges Palestinian actions and pan-Arab resistance.

Sown into Israel’s foundational document was a vision for justice and peace. Israel’s Declaration of Independence declares that the State of Israel “will be based on freedom, justice and peace as envisaged by the prophets of Israel; it will ensure complete equality of social and political rights to all its inhabitants irrespective of religion, race or sex; it will guarantee freedom of religion, conscience, language, education and culture…”

Just as my commitment to America drives me to work daily to actualize the values of democracy, equality, and justice sown into our Constitution, my commitment to Israel moves me to support those same values reflected in its founding document. Nations, ancient and modern, require voices of conscience to help them reach their ideal.

On this November 29th, I will yearn for that internationally accepted two-state solution that was won and lost 70 years ago.